From the short story: The Boy In The Leaves by J.D. Holiday

The Boy In The Leaves

from Short Stories and Other Imaginings for The Reading Spot

A small boy laid there, motionless. Unlike the leaves around him he lay undisturbed by the wind gust.

Max stepped away. It was just a little kid. He looked asleep, his dark skin was a shade of blue and purple, almost translucent. Thin parchment spanning a fragile frame.

The boy wore black jeans and an orange T-shirt with a ‘Save The Oceans’ logo across his chest. A crusted gash was on his forehead. Any time now he’d move, open his eyes and jump up, laughing.

Max’s chest felt crushed like the time he’d fallen on his back from the school yard jungle gym and he couldn’t pull air in. He managed to say, “Maybe he’s not.”

Tony shook his head. “The little piss head. Dumb shit! He didn’t do what he should have and now he’s dead. Stupid kid!”

Max stared at the kid. For a moment he sawTony lying in the boy’s place.Max choked. “He’s sick or something.” He hedged closer and squatted down, hesitantly touching the boy’s face. The skin was unusually cold, and the cheek dented in easily, like clay. Max jumped back falling on his backside.

“He’s dead. Can’t you see that cut on his head? They smashed him with something.Hard!” Tony loudly told him, his hands clutched at his side.

“Grow up, Max. It happens,” Tony said softly now, grabbing Max’s sleeve and jerking him to his feet. “We have to tell.”

On his feet again, Max let Tony continue pulling him toward his own house. At the front door Tony using his key, lead Max inside.

They softly moved through the silent house to the kitchen in back, bright light from the many windows illuminating their way. Nothing was ever out of place there. Alwaysa bleachy smell in the air as if someone wiped off everything to disinfect and kill all the germs before they contaminated the inhabitants of the house. This house gave Max the creeps. There was something missing from it. What it was Max knew well, though things have changed since his stepfather now sucks it all up in their family. There was no love and what was there, felt like old toast taste; brittle, crackly and harsh. Most times Max could get Tony to come over to his house and hang out.When Max was here though, at Tony‘s, he felt it. Something always spooked him, only worse this time. Finding the boy did it, never having seen someone dead before.

He could almost see Tony getting beaten up here. Marus broke Tony‘s leg with the baseball bat Tony usually kept leaning inside the garage door. Tony said he was batted to short stop, the patio doors calling him out. His parents told people he’d fallen from a backyard tree. Afterwards, Tony put the bat through the lattice work decorating the front porch, out of sight under the stairs so Marus couldn’t use it again. 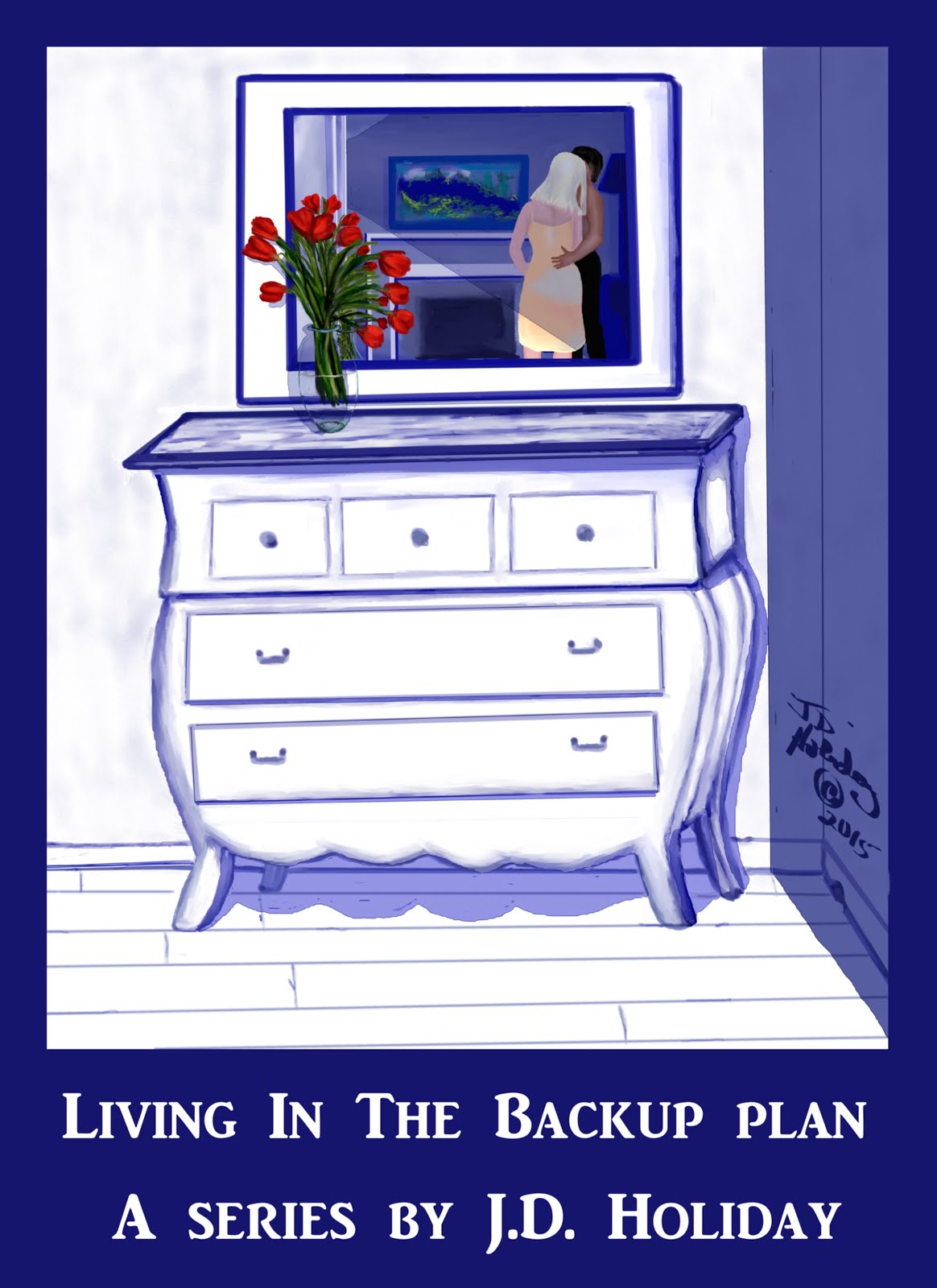 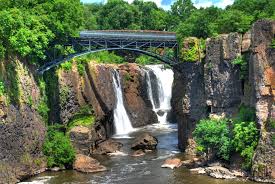 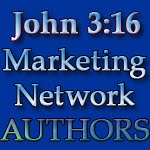